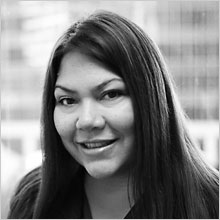 Liana Carter is a senior counsel with Capstone Law. Liana contributes to the briefing and litigation strategy for the firm’s complex motions, writs, and appeals. Her drafting and analytical skills are put to work for the firm’s jurisdictional and appellate matters, including protecting clients’ claims when confronted with arbitration agreements. Liana also has extensive prior experience in overseeing settlement negotiations and obtaining court approval of class action settlements. Among other successes, in recent years, she has helped to secure court approval of a multi-million dollar settlement on behalf of a class of several thousand non-exempt employees against a national distributor of professional beauty supplies.