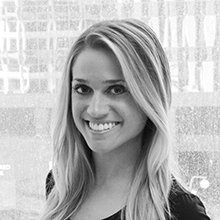 Trisha Monesi is an associate with Capstone Law. Her practice focuses on prosecuting consumer class actions in state and federal court. Trisha graduated from Loyola Law School, Los Angeles in 2014, where she served as an editor of the Loyola of Los Angeles Entertainment Law Review and was a certified law clerk at the Center for Juvenile Law and Policy. She earned her undergraduate degree from Boston University in 2011, where she majored in Political Science and International Relations. She is an active member of the Women Lawyers Association of Los Angeles, and the Los Angeles County and Beverly Hills Bar Associations. Trisha is admitted to practice law in California and before the United States District Court for the Northern, Eastern, and Central Districts of California.